Edwina Tops-Alexander continued her flying form with Fellow Castlefield to round off the podium in third place. Germany's Daniel Deusser and Bingo Ste Hermelle looked on track to take the win in the stunning city of Riyadh but the pair risked it all for a flyer to the penultimate line costing adding 4 faults to their total in the jump-off.

5th place went to Russian talent Egor Shchibrik on the powerful Cornet's Spirit after they too had an unlucky rail in the jump-off.

There was drama right until the end of the magical competition as last to go Phillipp Weisshaupt punched the air when he stopped the clock in 39.91 seconds to snatch the win off current world number one Peder Fredricson and claim the lions share of the €300,000 prize purse.

Fans and riders now look ahead to the last day of action for tomorrow's CSI5* Jump Saudi Grand Prix which will be streamed live and for free on the Jump Saudi website. 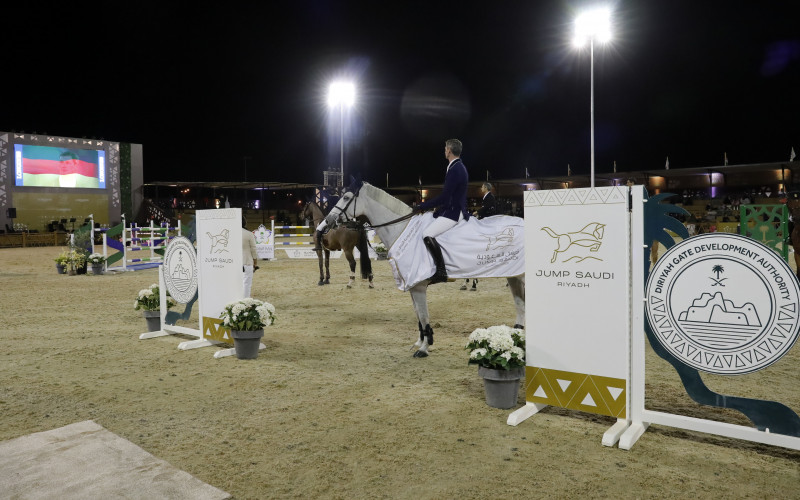 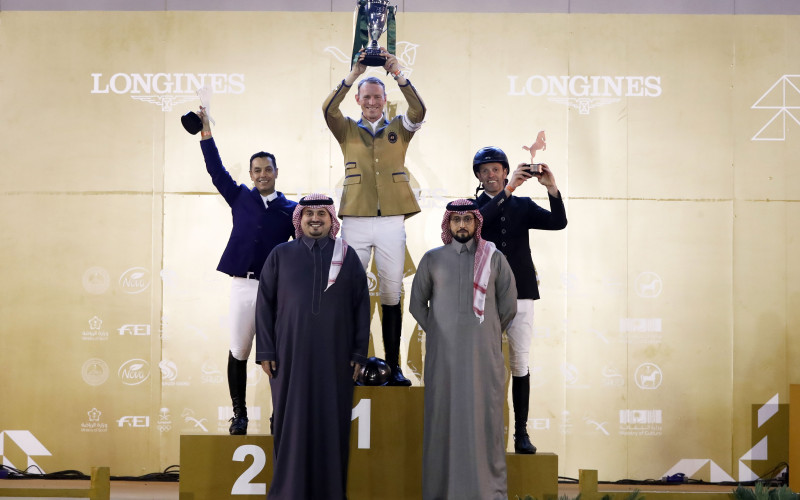 World Number One Peder Fredricson Secures CSI5* Grand Prix win at Jump Saudi
We use cookies to personalise content and ads, to provide social media features and to analyse our traffic. We also share information about your use of our site with our social media, advertising and analytics partners who may combine it with other information that you’ve provided to them or that they’ve collected from your use of their services. Accept