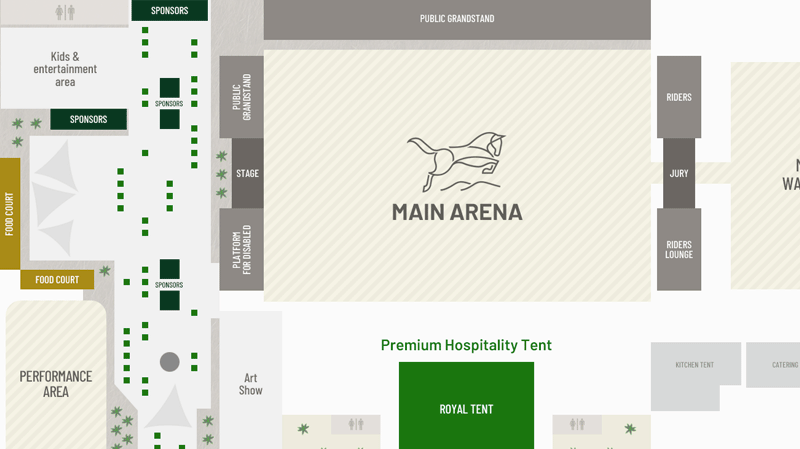 Jump Saudi December 9-11 & 16-18, 2021
Riyadh Equestrian Club, Riyadh, KSA
Al Janadriyah Road, 13638 Riyadh
Lat. 24.974683 / Long. 46.780908
google map
Have a look at the information below to make the most of the event.
Bit about Riyadh
Riyadh City is the capital of Saudi Arabia where its population has shown an increase of 6.5 million over the past forty years where 64 percent are Saudi citizens. The population has a unique diversity culture where international workers from all over the world are visiting and living in the city. Many expatriates from all over the world who are engaged to new infrastructure projects. Riyadh is becoming one of the most dynamic cities in the region.

Riyadh as a working capital, has the base of all government ministries and all other related authorities as well to the head quarter (HQ) of several local and international companies. Which leave the city with lots of constrictions because of the economic growth taking a place in the country.

Riyadh is considered to be a business destination, however the city is a fascinating mix of modern development and traditional culture, there are many of interesting things to see and visit. There is numerous of historical sites, including the City of Old Diriyah, the Al Murabba'a Historical Palace, and the Al Musmak Castle.

Planning a trip to Saudi Arabia? Get your visa now, it only takes 3 simple steps...
Please check which visa policies are relevant to you via this link: Saudi eVisa portal

Travel announcement COVID-19
Saudi is open to international visitors. Click here and review the following requirements carefully to ensure that you have a seamless journey and a pleasant arrival in Saudi.
We use cookies to personalise content and ads, to provide social media features and to analyse our traffic. We also share information about your use of our site with our social media, advertising and analytics partners who may combine it with other information that you’ve provided to them or that they’ve collected from your use of their services. Accept