Four combinations managed to jump clear in the first round of Uliano Vezzani's 1.55m course as the top 6 went through to the jump-off. Leading lady rider Edwina Tops-Alexander and her top Grand Prix horse Fellow Castlefield put the pressure on the rest of the field as first to go in the jump-off producing a clear but carrying 4 faults through from the first round. She just missed out on a podium securing 4th place overall and slipping ahead of Jordan rider Ra'ad Naser on Levisto in 5th.

Tomorrow is the final day of 4* show jumping action before world-class athletes look ahead to the CSI5* Longines World Cup in the second week at Jump Saudi. Current world number one and two, Peder Fredricson and Daniel Deusser will both be present and battling it out for top spot. All the classes will be streamed live and for free on the Jump Saudi website. 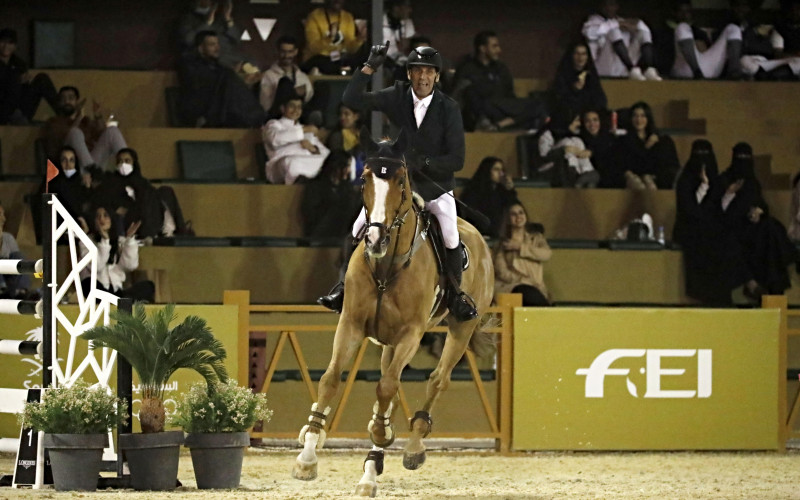 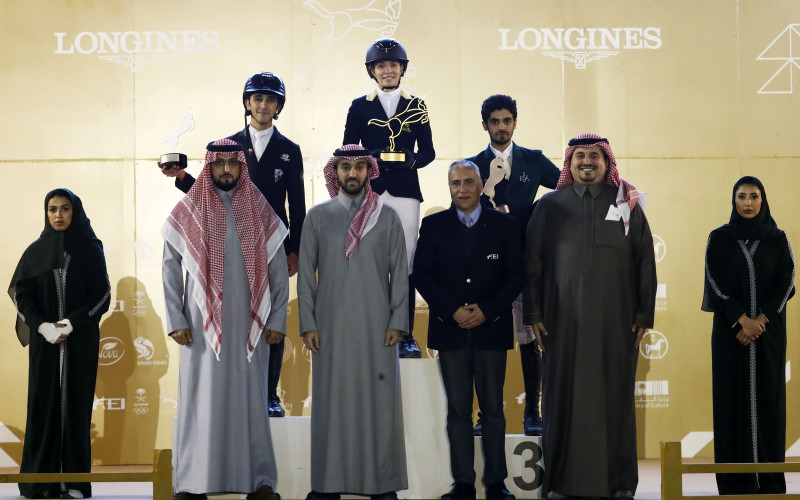 Edwina Tops-Alexander secures CSI4* Grand Prix Win at Jump Saudi On Hazy Toulana
We use cookies to personalise content and ads, to provide social media features and to analyse our traffic. We also share information about your use of our site with our social media, advertising and analytics partners who may combine it with other information that you’ve provided to them or that they’ve collected from your use of their services. Accept